What is Partial truckload shipping and how does it work? 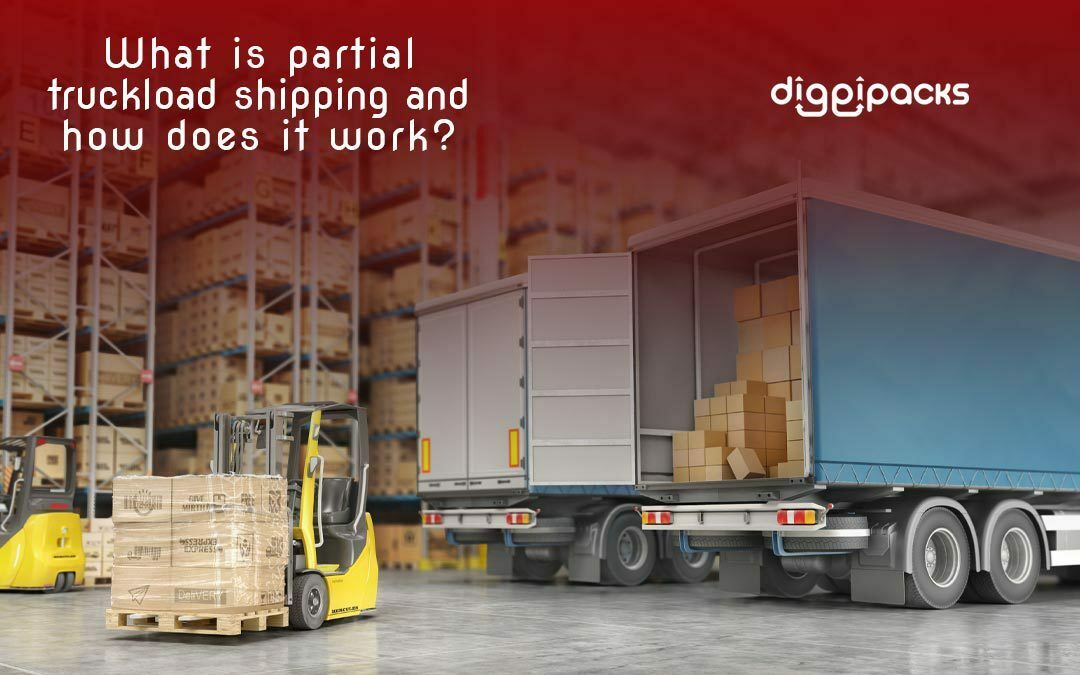 Partial truckload shipping is one of the most popular shipping methods used by many small merchants when shipping their goods. It is also characterized by its reasonable costs and suitable capacity for small goods, as well as being one of the fastest shipping modes. This is because they do not stop during transit but head towards their final destination, which means that goods are processed through them faster. In this article, we will provide you with all the details about this method of shipping and how it works as well.

It is a shipping mode that does not need to use a full truckload trailer when shipping various items.

The partial truckload, which is between full load and LTL, helps this type of truck pass through the crossing gates faster, because it involves less handling.

The partial truckload option is the perfect solution for anyone who wants a more affordable shipping method.

It is located between full and half full cargo load, and it brings users many benefits, the most important of which are:

get to know : 5 last mile delivery challenges and how we Can Solve it? 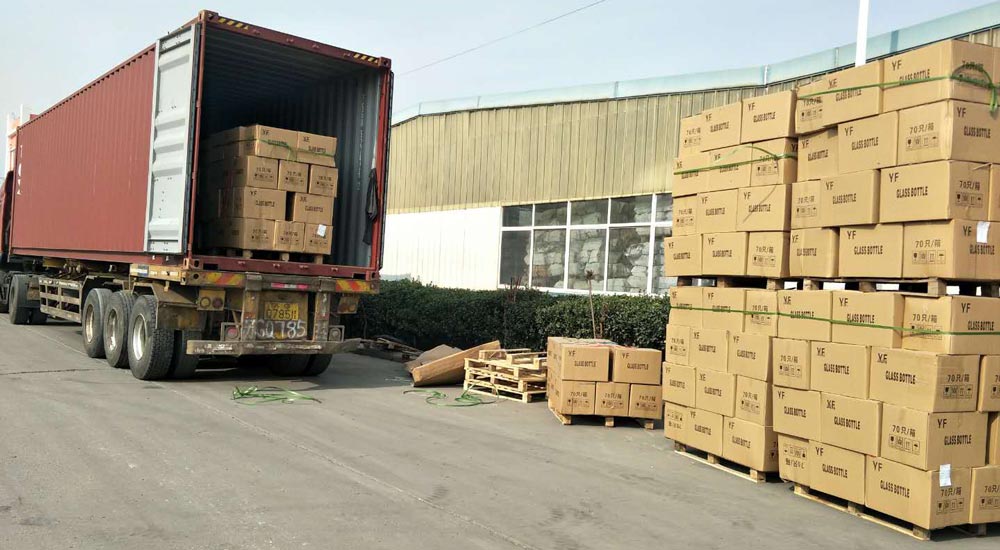 get to know : 6 Keys to Overcoming Challenges in the Retail Supply Chain

The difference combination of partial and shared truckload

So when choosing between them, specify your requirements and choose according to them. And if you want to keep costs down, you can use shared truckload shipping.